History of the Hope Fund 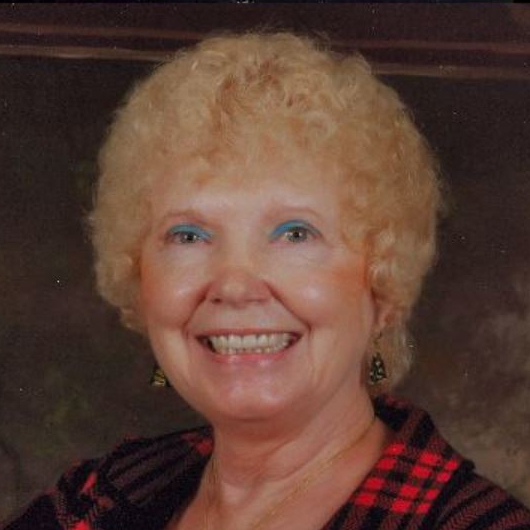 Back in 1995, Carla Miles as a member of the American Association of University Women was challenged by June Murphy, a retired social worker and charter member of the AAUW “to find a cause.” “Go to Wimauma … start a baseball team … or something!”

One of Carla’s friends, Carolyn Rhodes, a seamstress who worked from her Wimauma home at that time, agreed to help Carla and reported back that the Bethune County Parks and Recreation Program had only 5 children enrolled. There were no other children in Wimauma who could afford the $50 per week fee.
Carla had found her cause! Raise money for the Wimauma children!

For the next 5 years, Carla spoke before groups, to businesses, to everyone she came in contact with for the purpose of raising money for the children. She was an effective spokeswoman, her enthusiasm was contagious and her efforts were rewarded. She forged a strong relationship with the director of the Bethune Park after-school program and was aware of all the needs of the children and their families. Not only equipment and learning tools for the children, but the need for food, housing, medical, shoes, dental, counselling, medication, etc. You name it…she hunted up a solution.

Then in 2000, Carla chanced to speak to the Unitarian Universalists of Sun City Center. As she concluded and expected the usual contributions, she was amazed to hear several women ask: What can we do? Do you have mentors?

And, thus, a new path opened for Hope. To this day, Carla still has the original sign-up sheet from that meeting with the names, addresses and telephone numbers of the very first six volunteers … which today numbers over 100. On the third line of that sheet you will find a name we all know today … Jeanne Danek.

Lacking a 501c3, Carla could not establish a bank account as a charitable organization. From 1995 to 2000 she kept the money at home … not under the mattress … but in a dresser. She did this until the United Community Church, in addition to providing a room for the children to meet, agreed to hold the money. It wasn’t until there was a discrepancy between the Church’s records and hers that Carla decided the time had come for Hope to become a legal entity.

The lawyer chosen to handle the transaction, questioned Carla as to the name she preferred for the organization. He asked her to name 3 and he would see if any of them were available. Carla chose only one: HOPE. Strangely, it was available and became hers. Perhaps it was just meant to be!

Today, Carla as President of The Hope Fund presides over a Board of 14 enthusiastic members who share her vision. Money continues to be raised through speeches as well as grants and fund raisers.

Today, Hope’s volunteers serve as much more than mentors. There are also readers, tutors, a creative art program, a chess program, one for critical thinking, one for bullying, and one for human trafficking. Hope also has two small group programs called “The Second Step Program” providing physical mental and emotional development. In the past Hope has also offered trumpet lessons, singing lessons and woodworking.

It goes without saying … but I’ll say it anyhow … that the senior members of the Sun City Center community who serve as volunteers receive as much joy and gratification from the experiences as they have given.
Today money is spent on books, learning games, tablets, computers, art supplies, bookcases and other equipment that might be needed. Every year Hope pays for field trips and for a Kids Marathon Party complete with trophies. And just the other day Hope spent $965 for steps leading to the stage at the Wimauma Civic Center for students’ and adults’ safety.
When asked what she thinks in her background motivated her to become so deeply involved in this cause which has taken over her so much of her life, Carla explained that for the first five years of living in Sun City Center she joined just about every club and took every course offered … but felt something was missing. Hope filled that void. As a former teacher she loved helping the children and believes that “when you help the kids, you will effect an entire generation of people.”

Well, June Murphy, she didn’t start a baseball team, but she certainly did find a cause. You would be very proud.